Mānawa Living offers the best of both worlds - where urban and coastal living meet at your doorstep offering your family an effortless lifestyle in a stunning seaside setting. 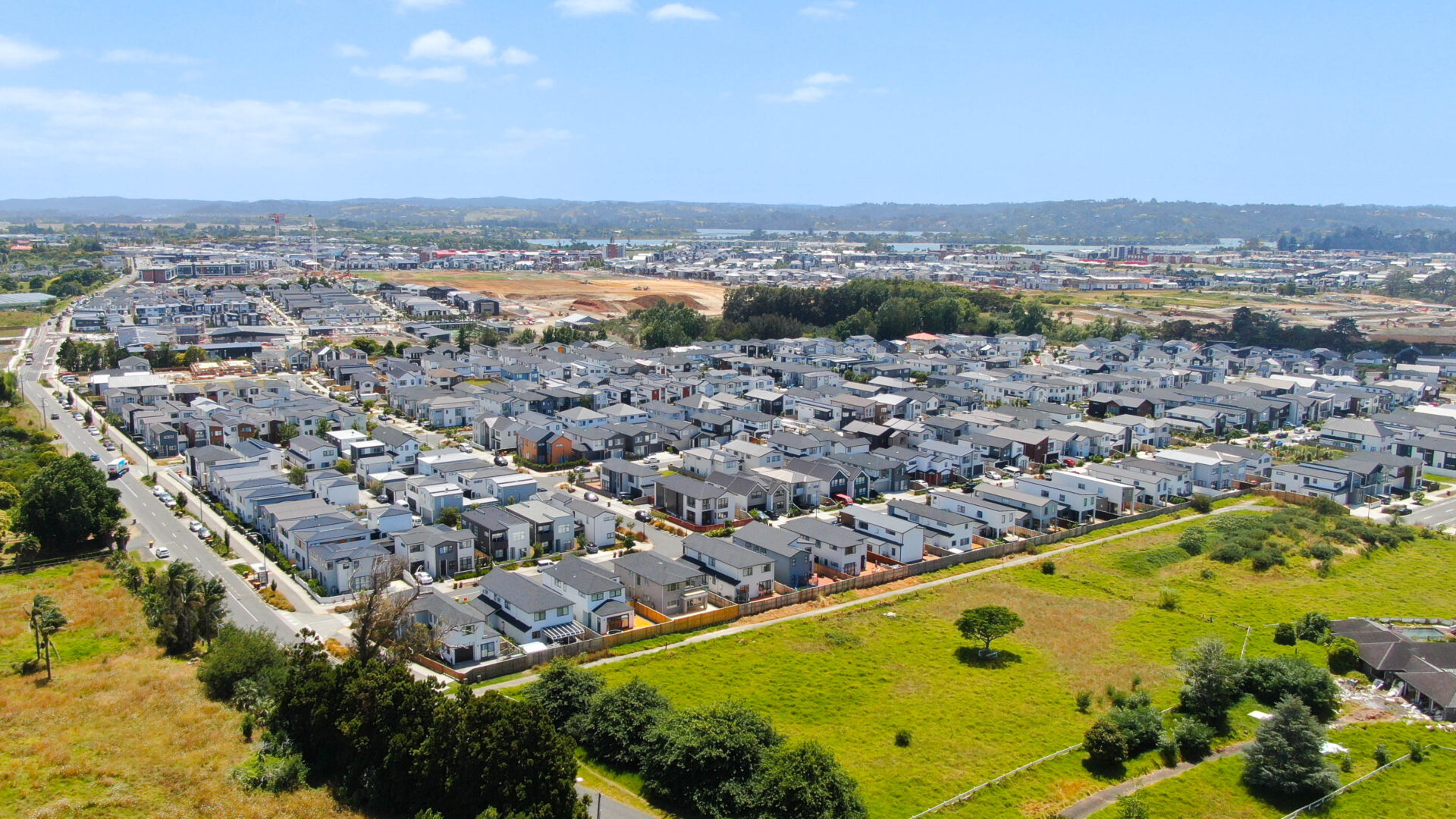 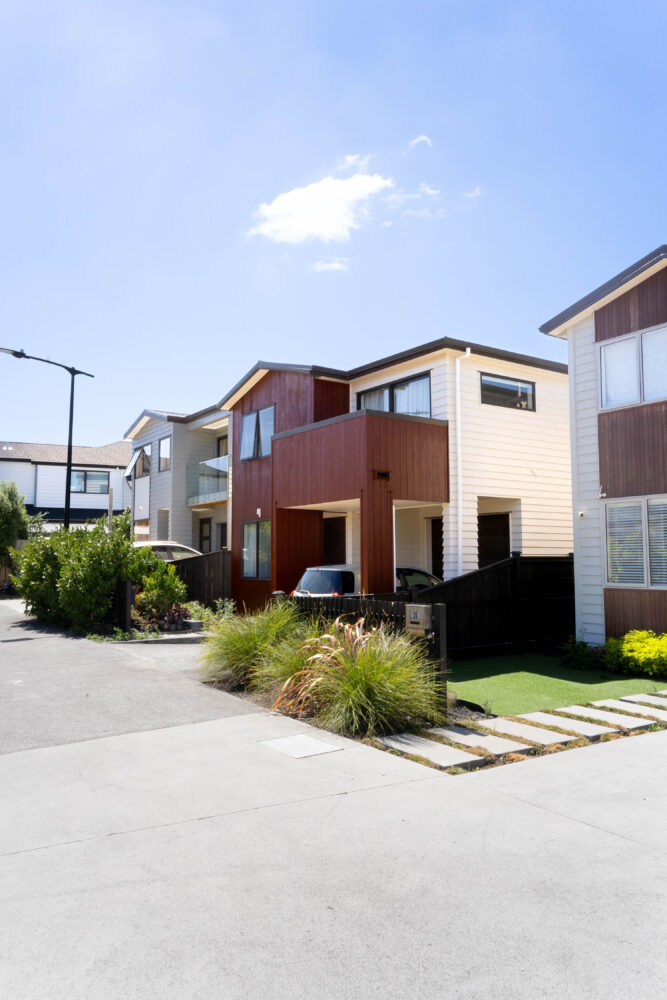 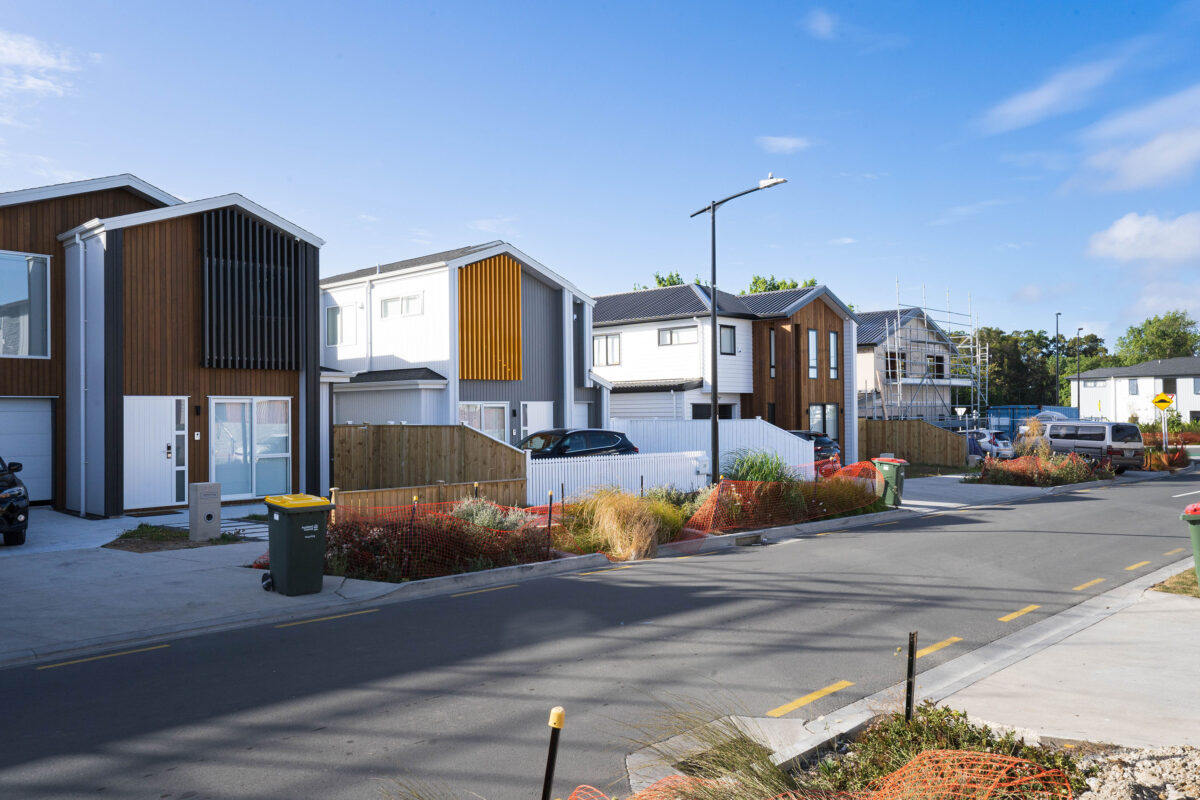 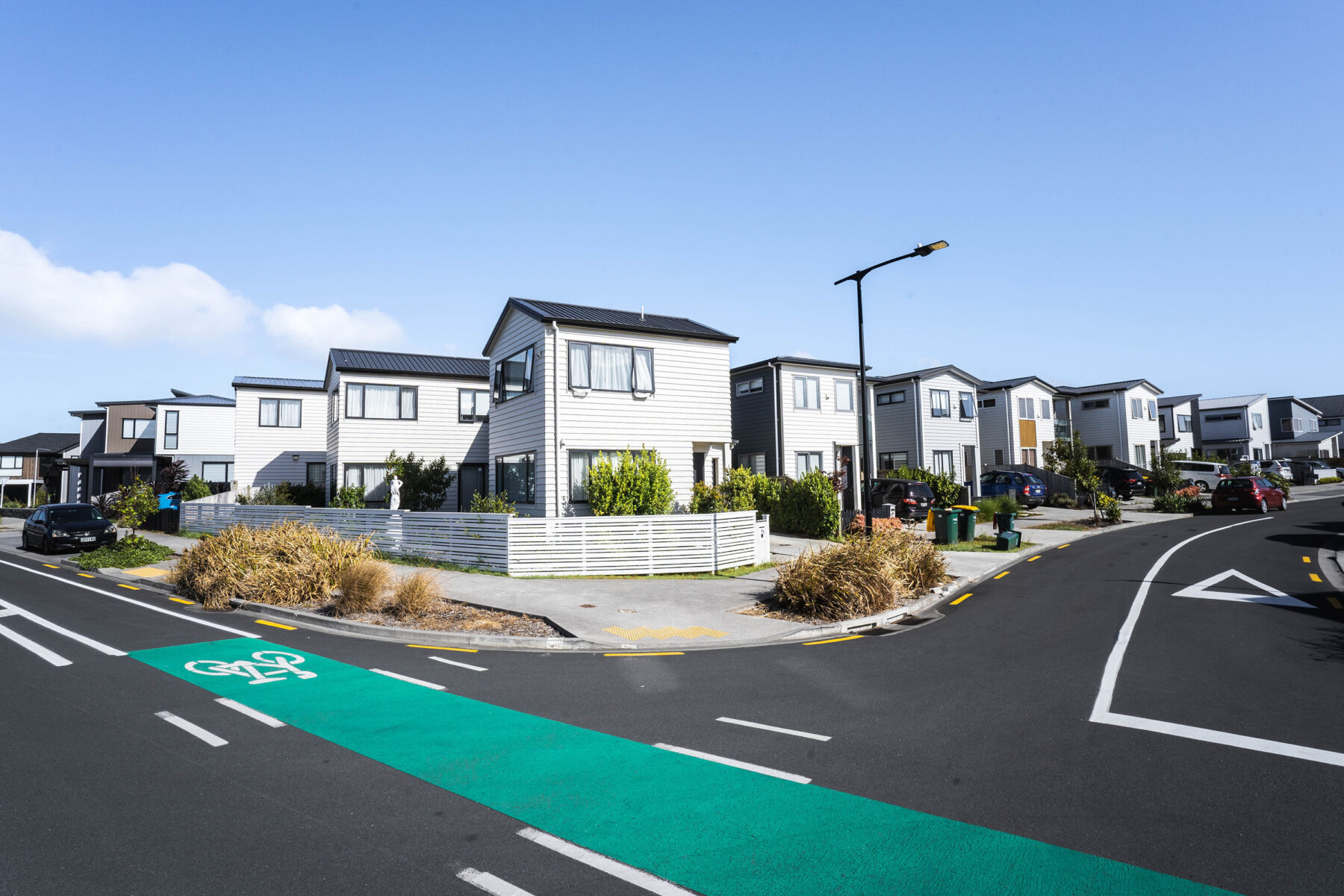 Situated at Scott Point, Hobsonville, this master planned greenfield development with a 327-lot subdivision boasts generously sized residential sections ranging from 200sqm to 650sqm. Offering a tranquil, easy lifestyle with its beautiful landscape of plentiful greenspaces – this is large-scale community was completed in 2018. With modern, well-built residences close to excellent schools, beaches, shopping and an abundance of local recreational activities – this is an exciting place to call home. The short drive to the new North-West shopping mall and the CBD only a 20-minute drive away coupled with an unbeatable coastal connection have made Manawa a particularly attractive development. 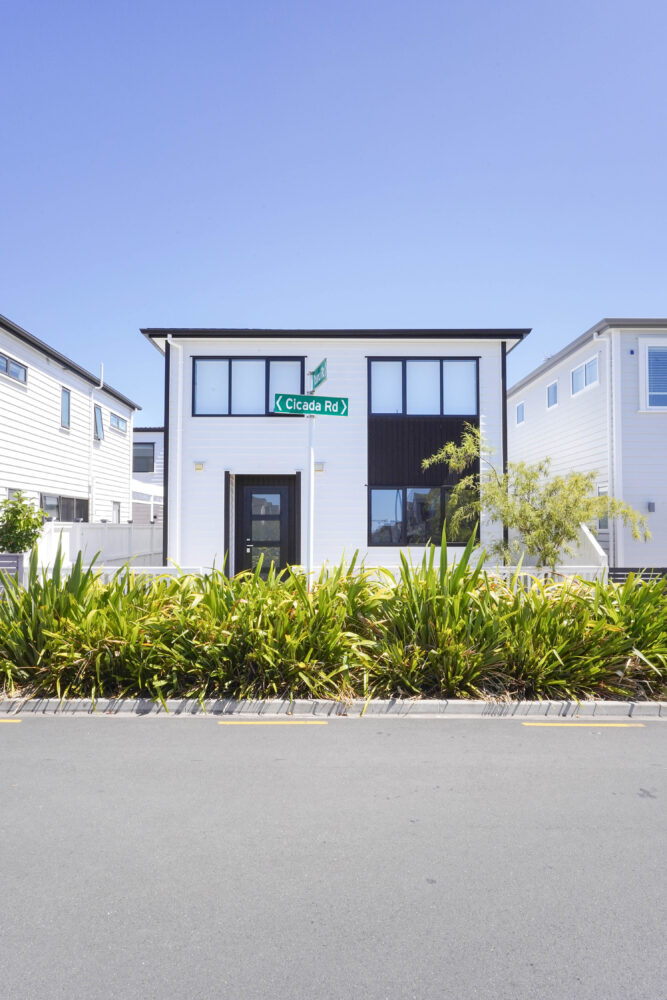 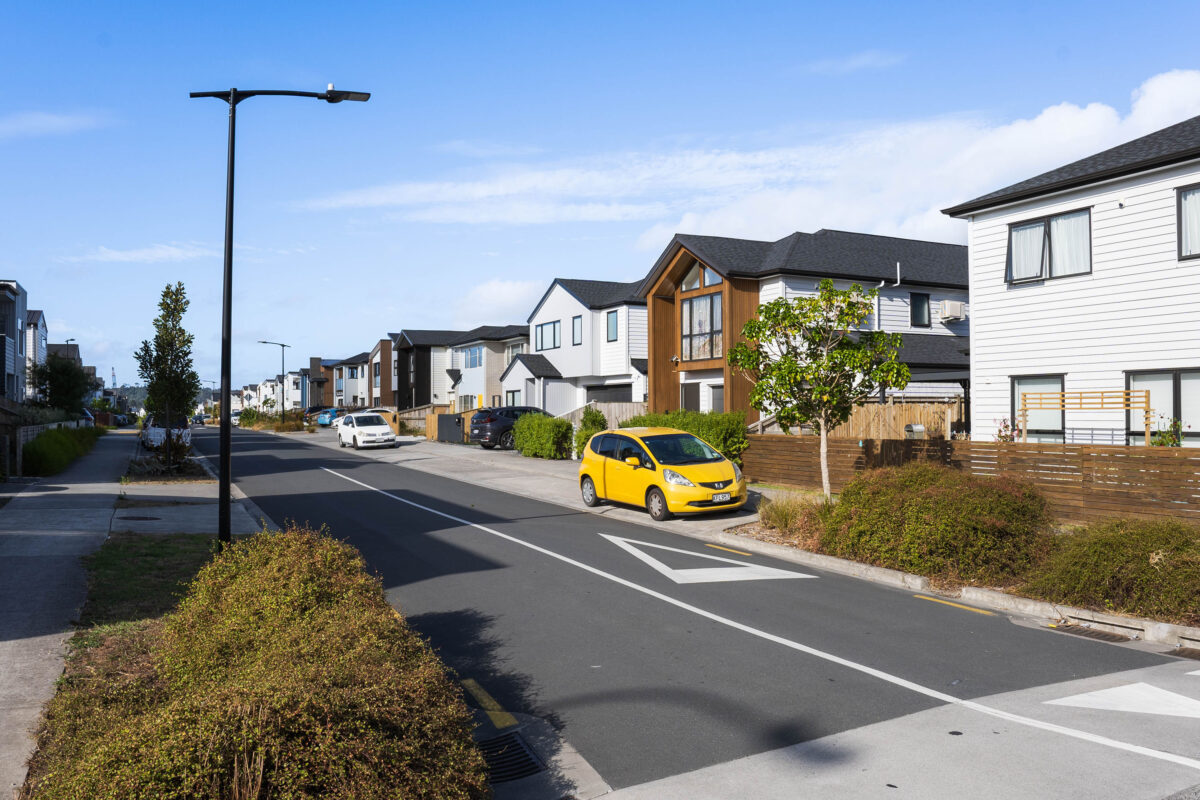 Scott Point is being developed into one of Auckland’s best coastal living enclaves. Two adjoining sites were purchased and combined in 2015, resulting in a land parcel totalling 15ha. The Scott Road peninsula in Hobsonville was designated as a special housing under the Housing Accords and Special Housing Area Act (HASHA).

Myland Partners was able to get the zoning changed from rural to mixed housing suburban. The result: a master planned community of over 300 homes. As the largest development in the area, Mānawa Living gives residents access to amenities like schools, beaches and shopping, as well as a quick 20-minute drive to Auckland CBD. 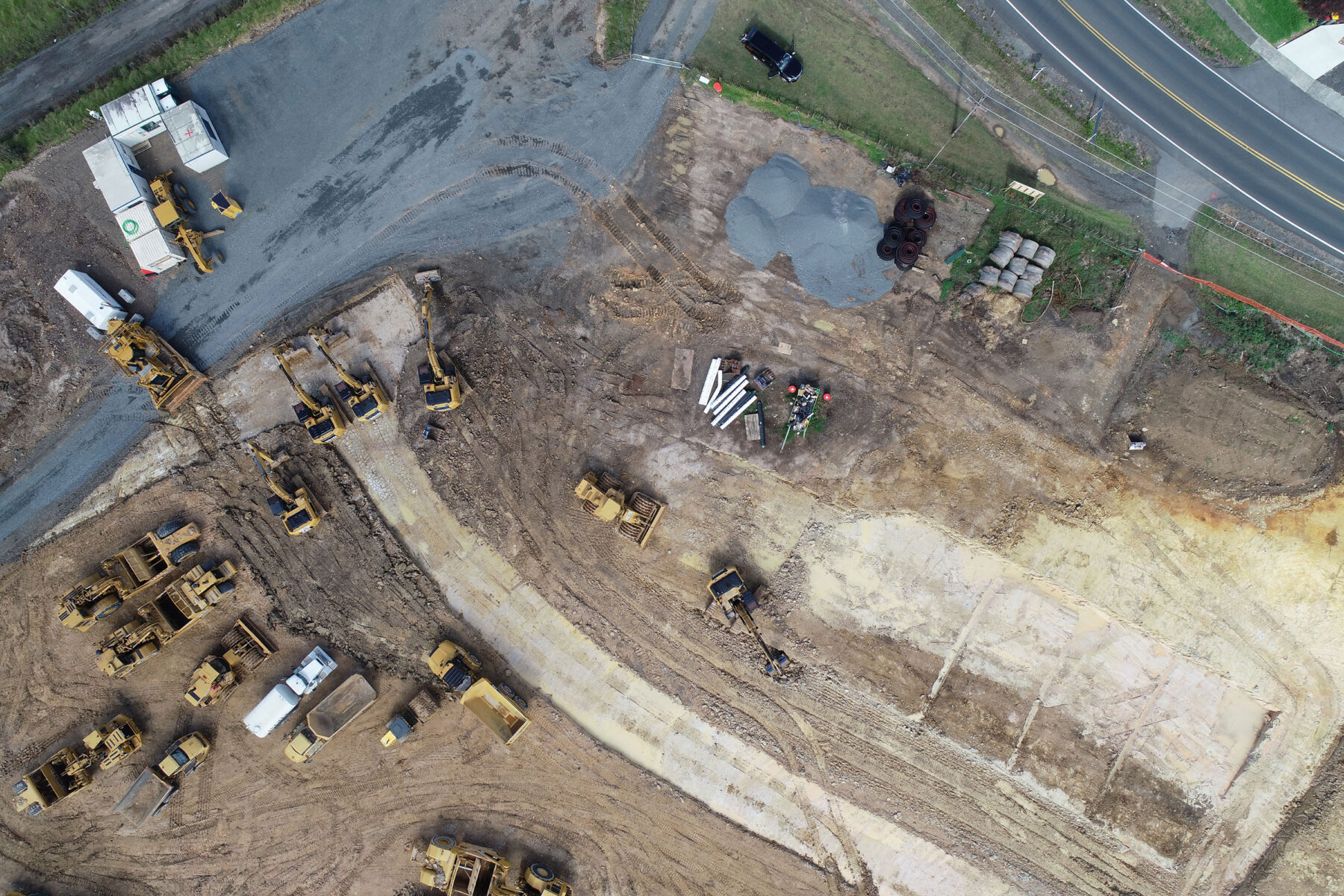